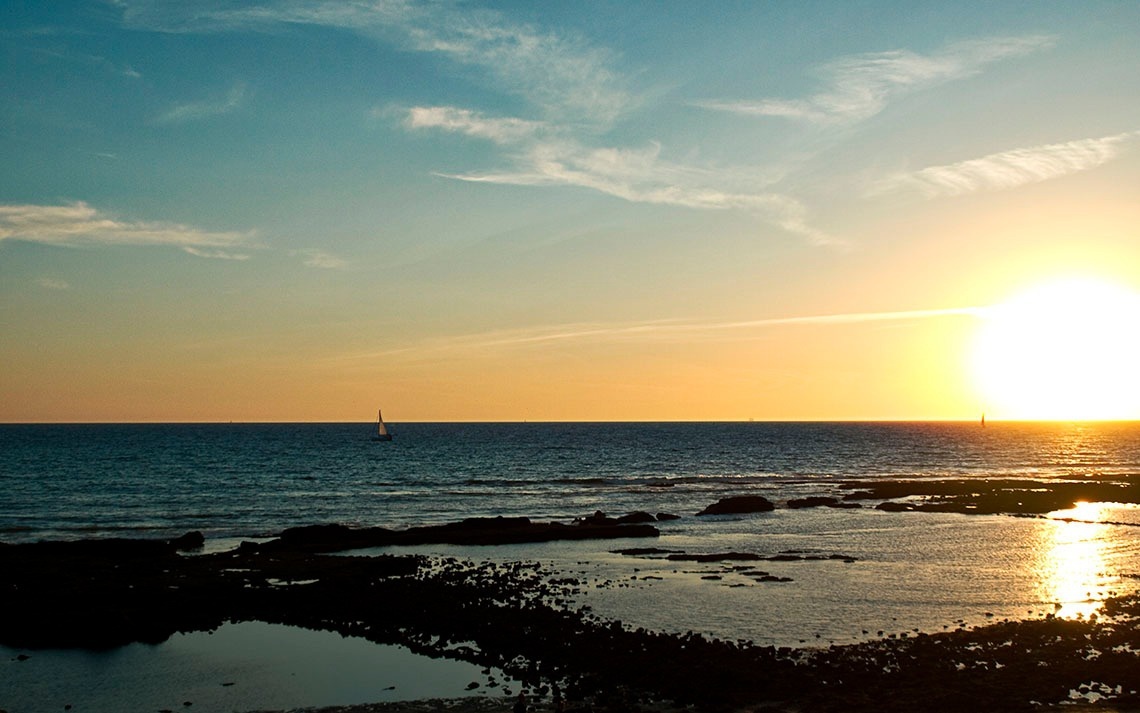 BOOK AT THE BEST PRICE

The Bahía de Cádiz Natural Park , declared as such on July 28, 1989 for the extraordinary ecological value of the ecosystems that compose it and the species it houses.

Its location between the neighboring Doñana National Park and the Strait of Gibraltar makes the Bay of Cádiz a key part of the migratory system of a multitude of aquatic birds and makes it one of the most important coastal wetlands in Europe for nesting. rest and feeding of more than 150 species of aquatic birds.

In addition, the diversity of ecosystems present, allows the existence of different plant formations that constitute the habitat of numerous species of birds, fish, mammals, amphibians, reptiles, mollusks, crustaceans and other invertebrates that constitute the diverse and abundant fauna wealth of this Area Natural Protected. 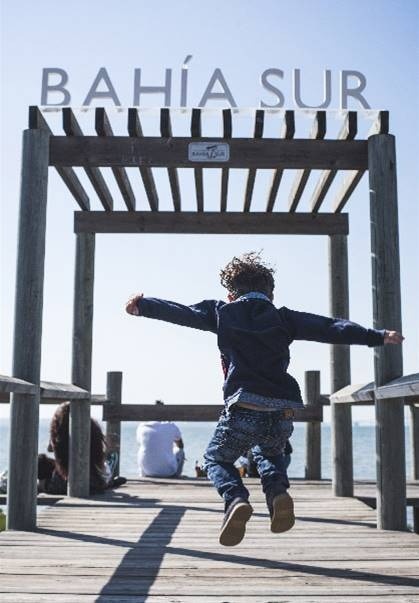 South Bay offers a modern concept in
the one where the shopping experience, leisure and the natural environment merge to create special moments.

Its more than 90 stores complete a shopping offer with renovated spaces, with all the brands you are looking for in the reference shopping center of the Bay of Cádiz. Fashion, beauty, sports, home, supermarket ... in more than 59,000m2 of commercial space where you will find everything you need.

Its complete gastronomic offer is made up of American, Mexican, Italian or Mediterranean cuisines through restaurants and cafes in a privileged environment of the Bay of Cádiz.

The proposal of the shopping center is clear: offer the visitor a new shopping model in a unique space, where it is also possible to enjoy a privileged environment with sunsets every day, free loan of binoculars or bicycles to walk through its Natural Park, as well as activities and animations throughout the anus. 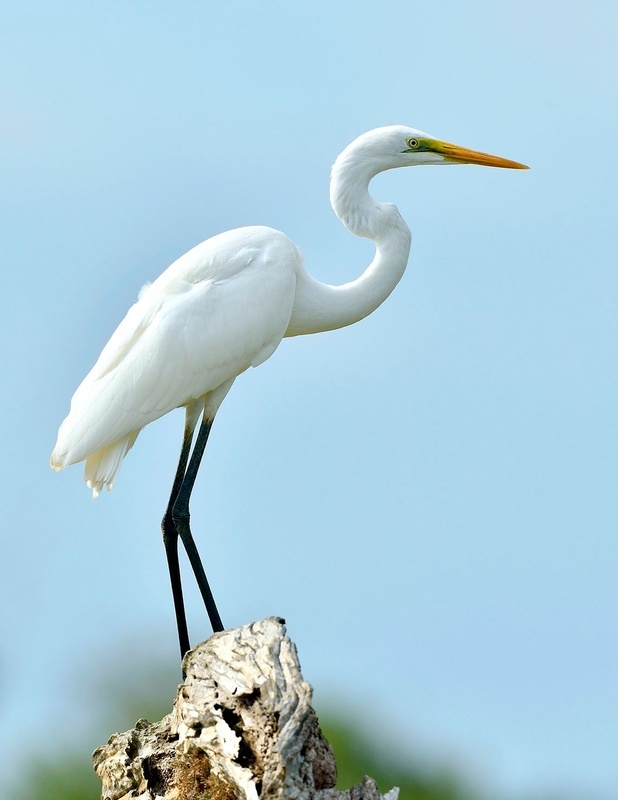 The Bay of Cádiz is an area of great importance for waterfowl, it constitutes an important breeding area, and also stands out as a resting and feeding area for millions of birds that migrate between North Europe and Africa.

Some of the aquatic and marine birds that we can find are: 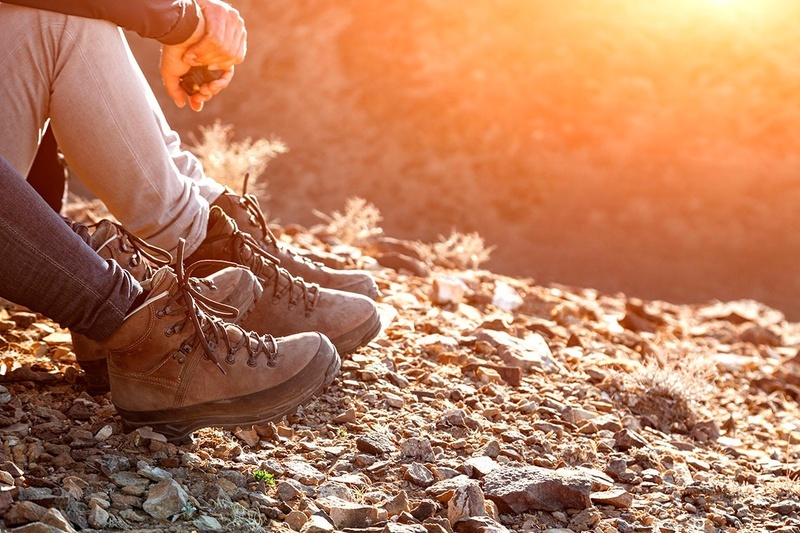 It is a path located right next to the Santibáñez Sport Fishing Club and runs around the outside of both salt flats, passing through the houses of the powder magazine and guardhouse of Santibáñez, Molino del Arrierillo and a salt house in Roquetas.

From here, we can observe the intertidal muddy plains where we will see a multitude of aquatic birds, populations and from two observatories: La Dolores Salina and the Ventorrillo de La Dolores salt house.

This trail, although it begins and runs partly through the Salina de Tres Amigos in the municipality of San Fernando, on its way you can see the Tidal Mill of the Arillo River and the Caño del Río Arillo de la Salina. 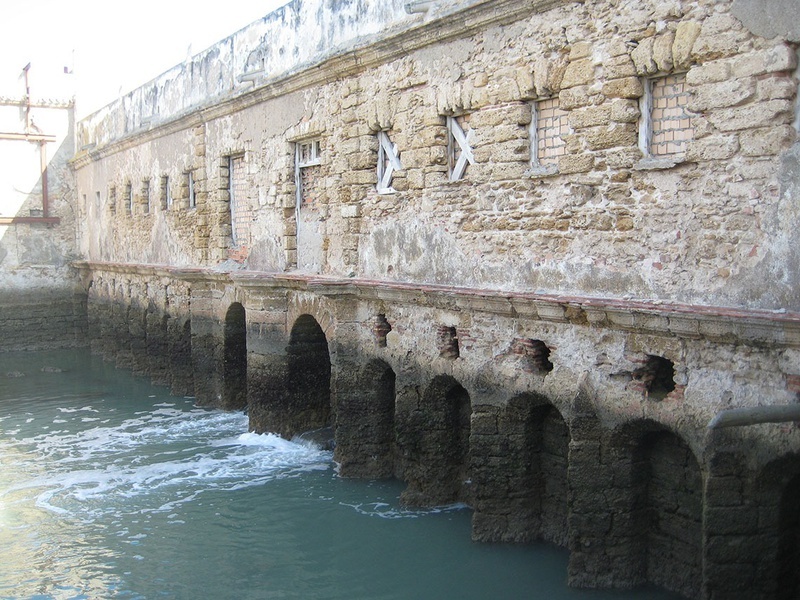 The salt pans of the Bahía de Cádiz Natural Park are home to an important ecological wealth and these spaces have been used for the extraction of salt.

The "salt culture" has left remains of great cultural and ethnological interest. Its most emblematic house is El Ventorrillo de La Dolores.

Another fundamental patrimonial element in the landscape of the marsh are the tidal mills , a great advance to grind grain.

The most prominent of the Bay is the Arillo River Tide Mill. Finally, among the remains of historical heritage of a defensive nature we can find the Santibáñez Defensive Enclave . This enclave was part of the Third Line of Defense. 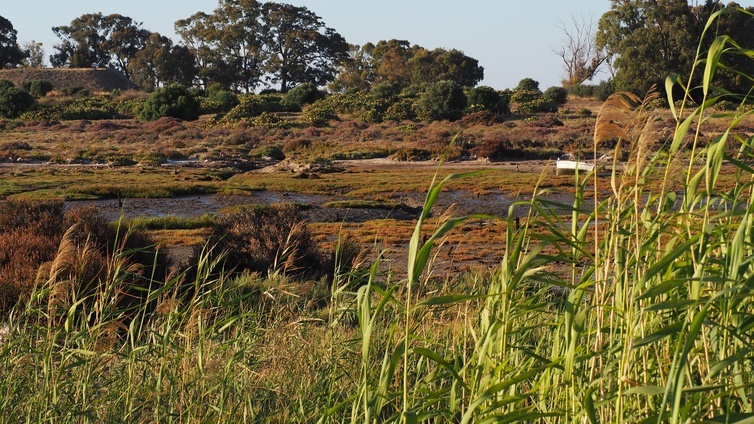 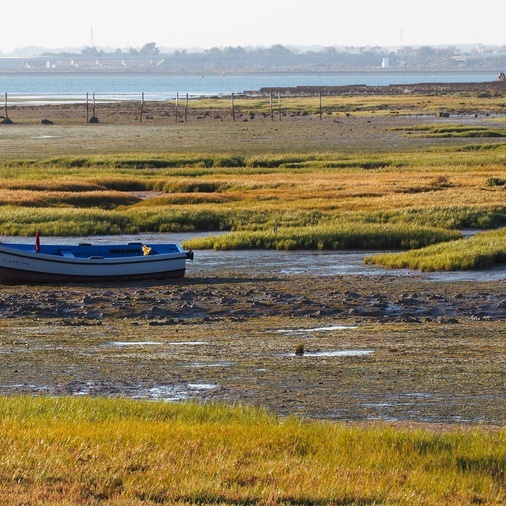 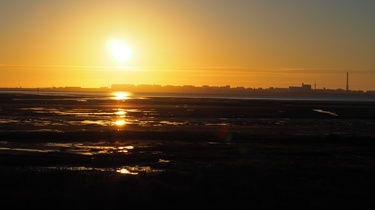 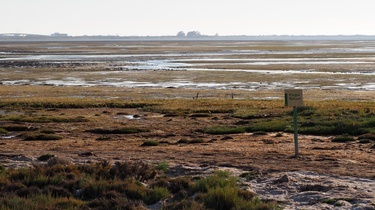 Thank you very much. An agent will contact you shortly.